Since the 60s, the Italo-Scottish artist and cultura entrepreneur Richard Demarco (Edinburgh, 1930), has played a fundamental role in the production and promotion of European – and in particular Italian – visual and performing arts in Scotland. Demarco is still a little known figure in Italy, though renowned internationally. This article aims to shed light on the exhibition Contemporary Italian Art, shown in 1967 at the Richard Demarco Gallery in Edinburgh (RDG), in collaboration with the Galleria Nazionale d’Arte Moderna di Roma. This featured big names such as Fontana, Burri and Capogrossi ad well as younger generation artists, Festa, Pascali, Rotella and Schifano among them. The presence of both an older and a younger generation reflected the argument advanced in the seminal volume by Maurizio Calvesi, Le due avanguardie (1966).
This article scrutinises the relationship with the Galleria Nazionale’s director Palma Bucarelli, revisits the exhibition’s organisational vicissitudes and examines its critical and popular reception, while at the same time situating it in the broader context of Demarco’s promotion of Italian art in Scotland. Particular attention is paid to the relationship between the Scottish gallerist and artist Mimmo Rotella, to whom RDG dedicated an exhibition in 1990. 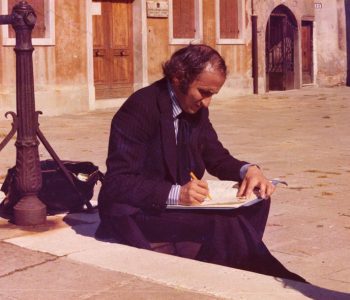 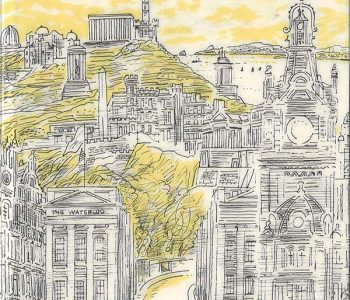 Richard Demarco: A Life in… 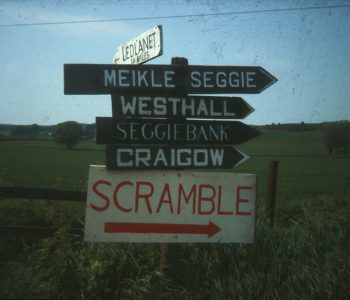 The Road to Meikle Seggie 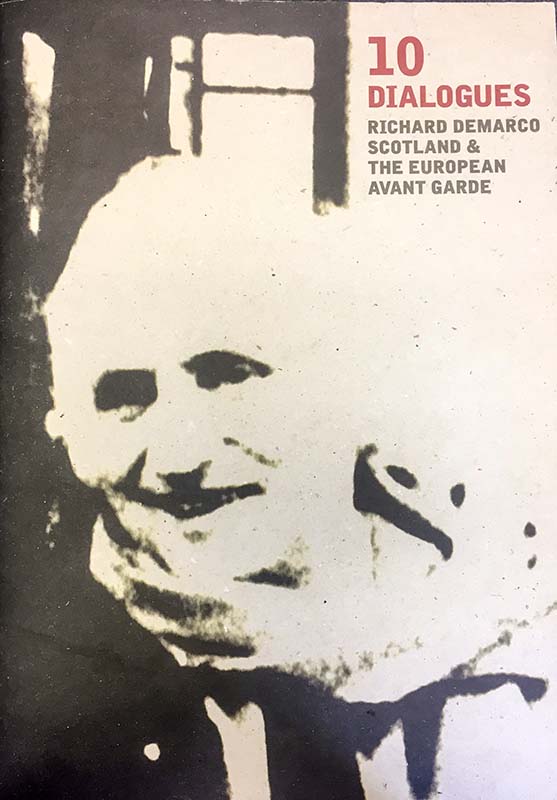