Dawson Murray, ARE RSW RGI Dawson studied at Glasgow School of Art from 1961 – 66. After his post-diploma year a number of prestigious awards permitted him to spend two years in Italy where he studied under Giuseppe Santomaso in Venice. He then moved to Sicily where his painting reflected the heat and fertility of the northern coast. Returning to Scotland he spent 35 happy years involved in art education. A member of the Glasgow Group for 30 years, he was closely involved with the Richard Demarco Gallery in the 1980’s. He now lives in North East Fife and is married to the painter Liz Murray.

Liz Murray RSW is a graduate of Duncan of Jordanstone College of Art, Dundee (1965) in Fine Art, Liz Murray is a professional member of the Royal Scottish Society of Painters in Watercolour and of the Scottish Society of Artists. She has exhibited widely in Scotland and has also shown her work in America, Poland, Malta, France and Italy and has works in many private collections including The Richard Demarco Archive. 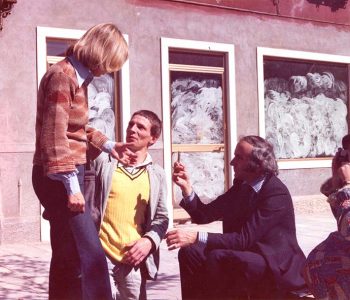 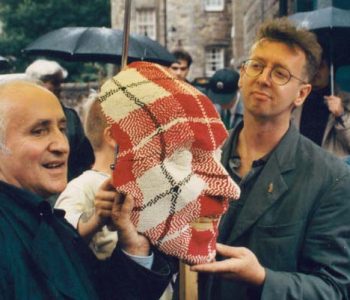 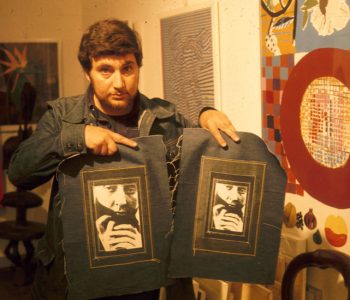 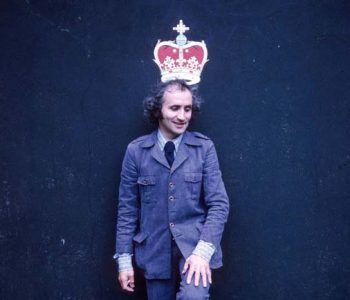 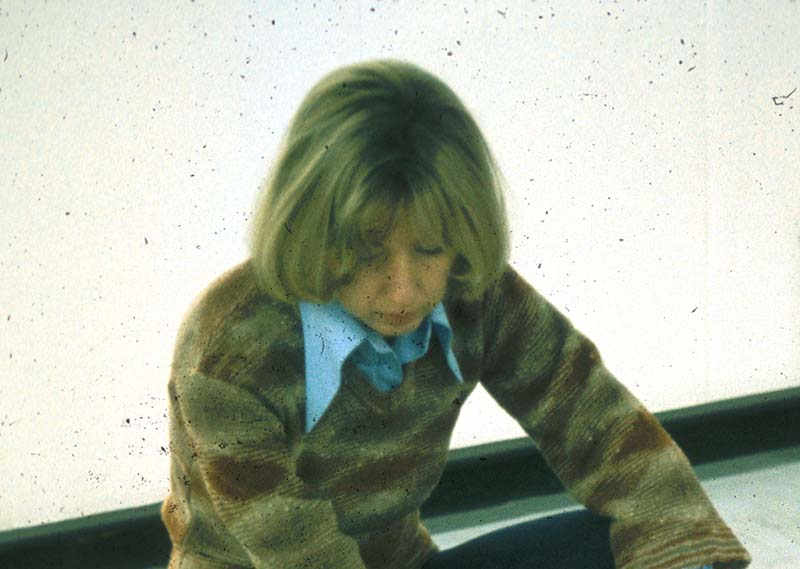 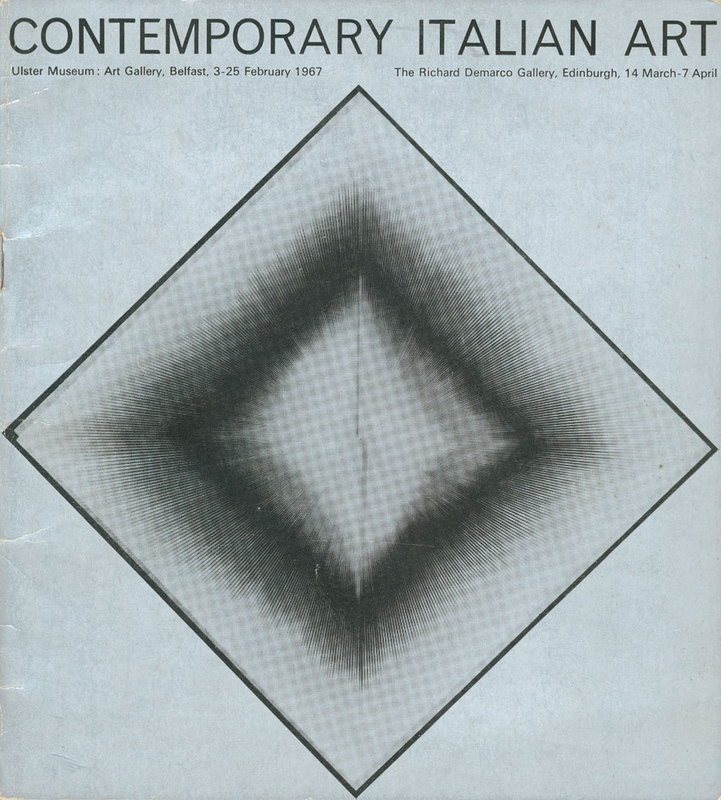 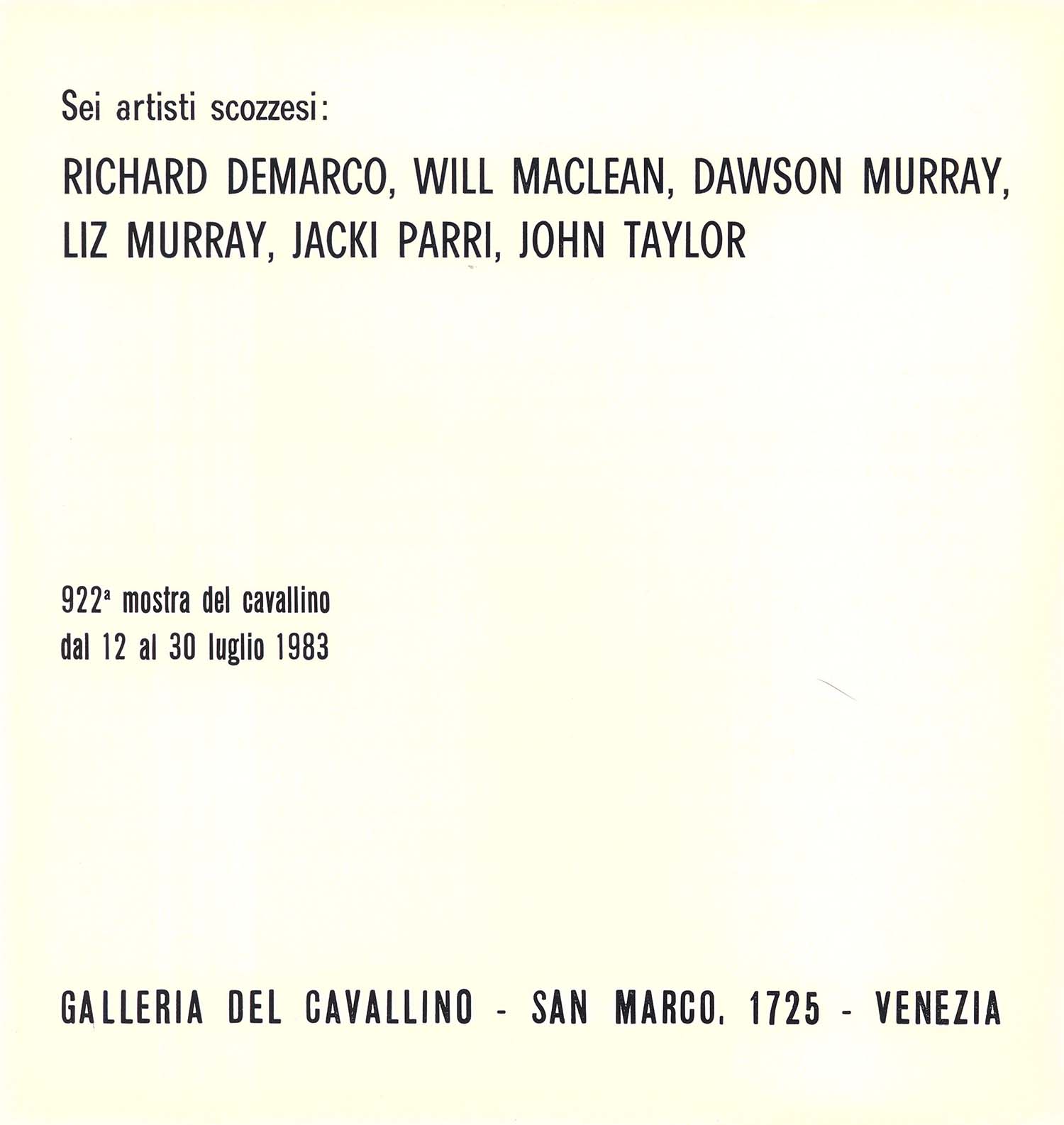 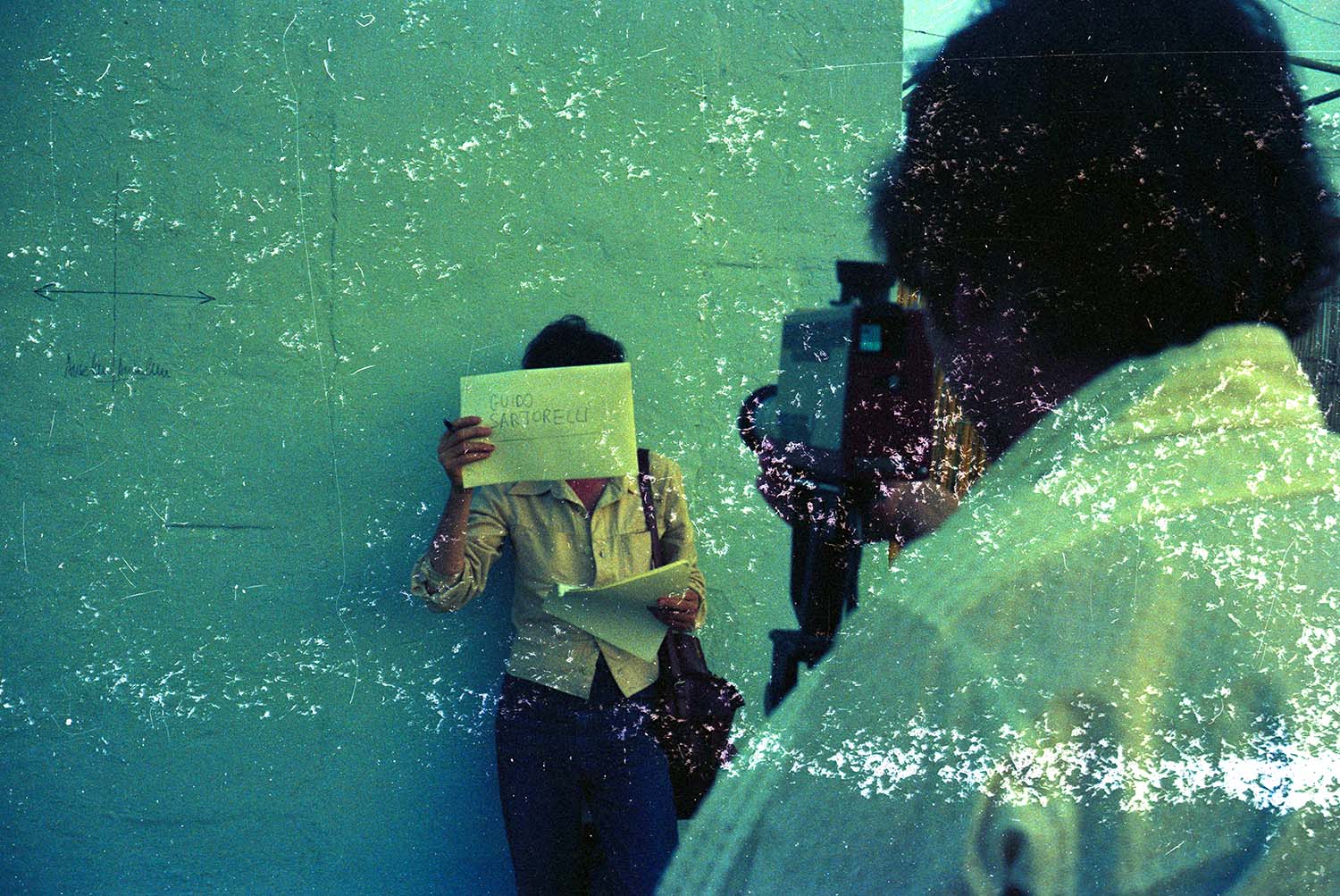 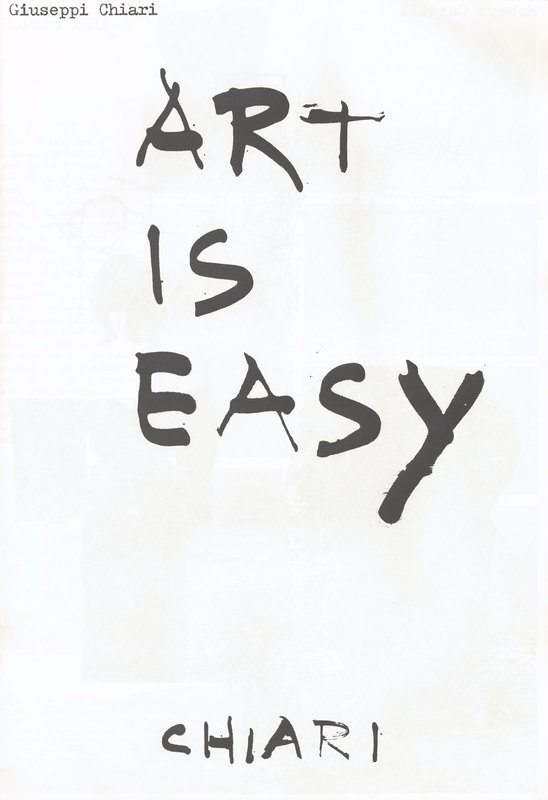